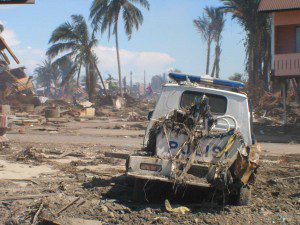 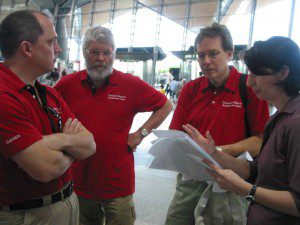 10 years ago today, many of us woke to news of a catastrophic earthquake and tsunami that swept the Indian Ocean, taking with it 230,000 lives, and affecting 14 nations. The response to this disaster was unprecedented, and gave rise to a new culture of international humanitarianism. The grassroots of Canadian Medical Assistance Teams (CMAT) were established on the ground in Banda Aceh, Indonesia, and in 2015, our 10th anniversary year, we remember and honour all those affected by disaster who paid the ultimate price; and celebrate with those whose lives we helped to save.

Join us in recognizing our 10th anniversary, as we open our year-long commemoration. Helping the world, in times of disaster!