Meet some of the inspiring CMAT volunteers who help us fulfil our missions in communities around the world! 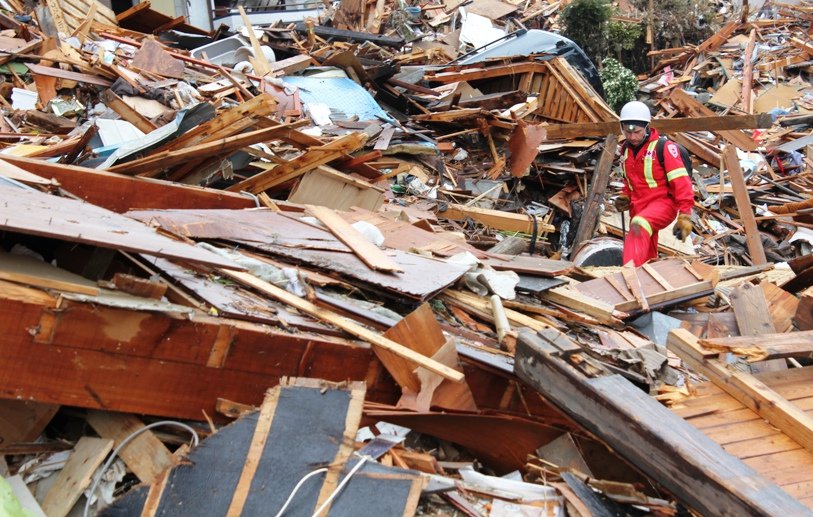 Martin felt a calling to assist in disaster relief when a work colleague travelled to Indonesia in 2005 to provide tsunami relief with CMAT.  His first deployment was to Haiti in January 2010 on CMAT’s team 1, and was surprised to see how a few dollars worth of medications and some relatively simple medical procedures saved so many lives after the earthquake.

Seeing how big of difference a small group of dedicated volunteers with minimal resources made after a disaster, and how big a difference it made to the affected population, Martin decided to return to Haiti with the CMAT’s 4th team. Since then has also deployed with CMAT in response to the floods in Pakistan in September 2010, the earthquake and tsunami in Japan in March 2011 and most recently on the assessment team in the Philippines after Typhoon Yolanda (Haiyan) in November 2013.

Martin recalls an experience during his first deployment in Haiti. “There was a young woman who lived with her family in the displaced persons camp located in the soccer stadium adjacent to our field hospital,” Martin states.  “Her femur (thigh bone) was broken as a result of the earthquake, and the fracture was complicated by being too close to the hip for a straightforward surgical repair, the type of which were being done in the CMAT field clinic. A CMAT team member would visit her at home every day, and with medical tape, paracord and the weight of a large rock, we applied makeshift traction to her leg, until we could refer her to a facility which could provide her the help she needed. The day before CMAT exited the field, the Canadian Military Field hospital became operational and we were able to refer and transfer her to have the complicated surgery she needed.”

Martin recalls returning to Léogâne three weeks later, and when walking in the local area with one of the translators, a sister of this woman recognized him and brought him to the patient.  “To my surprise she was able to get up and walk a few steps. Although she had a long scar on the thigh, I knew that soon she be able to dance again.”  The seemingly futile efforts and persistence with the daily traction had paid off, especially with collaboration between referring organizations.

Originally from Germany, Martin now lives in Vancouver, works full-time as a Primary Care Paramedic in Metro Vancouver and is studying to become an Advanced Care Paramedic  at the JIBC.  He has a diverse background which comes in very handy on CMAT deployments, including as a restaurateur having owned a Mexican Restaurant on Vancouver Island, as a firefighter, as an arborist and as a Kundalini yoga instructor.  It’s not unusual for team members to wake early in the morning on deployment to perform yoga with Martin in camp!

To apply to volunteer with CMAT, please visit www.canadianmedicalteams.org/volunteer